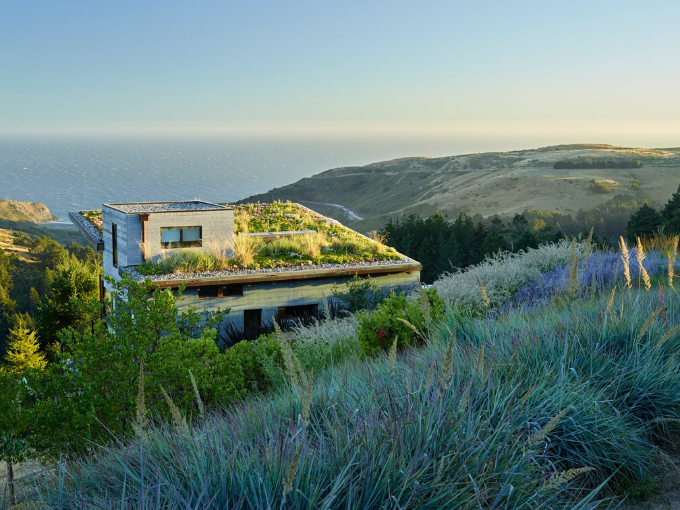 Many of the most thrilling works of architecture in the world exist upon seemingly impossible terrain. Cantilevering off cliffs or remotely located in the heart of the desert, even the simplest structures can prove incredibly impressive in such contexts.

Despite their challenging locations, the following projects are anything but simple. Working to minimize their impact on the environment and celebrate rather than diminish the natural landscape, each one of the following six projects harnesses form and materiality to rise in unimaginable circumstances. As just one of the many features that contributed to their winning titles in the 2018 A+Awards season, we are absolutely thrilled to showcase these works.

Along with hundreds of other phenomenal projects, these designs will be published by Phaidon in a full color, hardbound book called Architizer: The World’s Best Architecture, now available for preorder. Reserve your copy today and get a glimpse into this year’s A+Awards winners through the following collection of six fearless designs!

Issa Megaron by PROARH deals with the complex questions regarding context and site boundaries. By positing that context is in fact non-existent, the architects designed a structure that would completely satisfy the needs of its users without any of the traditional topographical foundations. Reinterpreting ancient traditional stone, the PROARH designed a passive house that is envisioned as a dug in volume, with natural cooling and ventilation systems, rainwater exploitation and solar panels.

Popular Choice winner in the Concepts – Plus – Architecture + Landscape category.

Fleinvaer Refugium is a daring artist residency located in the remote archipelago of Fleinvaer in Northern Norway. Working within an incredibly delicate natural landscape, the designers chose to create a cluster of four separate buildings instead of just one, in order to achieve minimal intervention and demolition on the land. Further, timber was chosen as the main building material as a result of its sustainability and overall impact on the environment.

Dramatically situated on the hillside at the border of forest and slope, Stage of Forest combines rough materiality with sensuous form. The building’s triangular base was only designed after precise examination of the site and the determination that this particular form would allow for minimal impact on the existing vegetation.

The exterior of the free-floating monolith is clad in charred cedar shingles, which form a dialogue with the Mongolian oak forest and surrounding mountains and valleys. Upon entering the building, however, visitors are stimulated by walls, ceiling and floors composed of red cedar plank that were left untreated in warm vivid shades.

On the Edge of the Continent by Shades of Green Landscape Architecture, Jenner, CA, United States

Located on a windswept grassy ridge high above the Pacific Ocean, this pyramid shaped house possesses spectacular views of the surrounding hills and sea. Although breathtaking, this site also presented the significant challenge of designing usable space on such a steep hillside.

To address this challenge, the architects created terraced outdoor rooms while retaining, celebrating and minimizing the impact on the natural landscape. The upper terrace features a bocce court and grassy seating area while the one just below hosts a vegetable garden with planters and steps made of corten steel. For the lowest and largest terrace, the architects incorporated an infinity pool that seamlessly blends earth and sky.

Located on the southern coast of Crete, two concrete beams follow the hilly topography to define the outline of the Ring House. In addition, these beams were designed to form an enclosed temperate microclimate within an intense physically demanding environment. Providing shade, ventilation and surfaces for solar panels, the design creates a liveable space within challenging conditions, while also preserving the original morphology of the land.

Situated on an island called Halvarøy in Northern Norway, Efjord Cabin is located on a natural ledge that overlooks a fjord to the west as well as some of the toughest climbing peaks in all of Norway. The terrain indicated a natural orientation for the building, which offers privacy on one side and open views on the other. This contrast is also facilitated through the materiality of the cabin, which includes core pinewood and structural glazing.